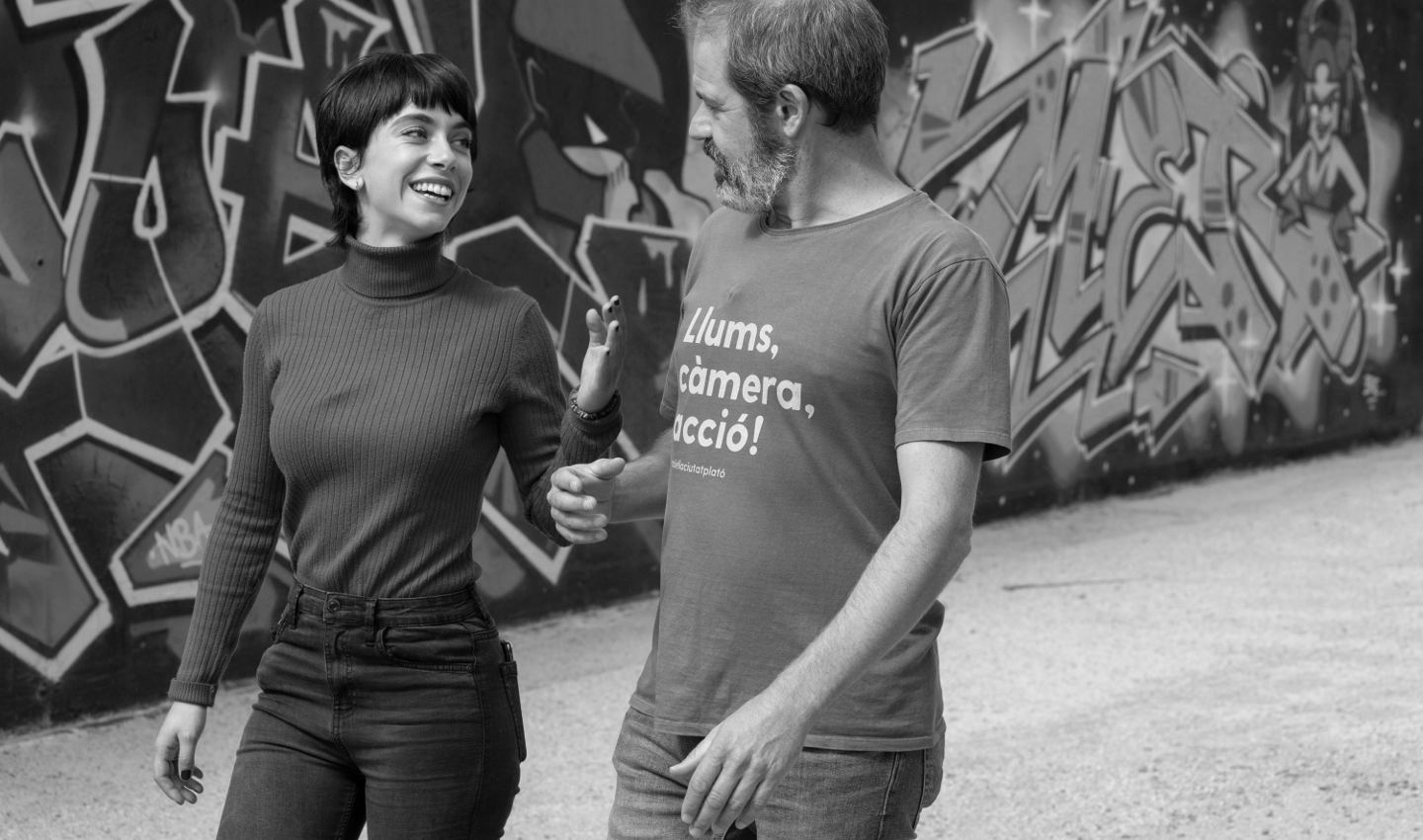 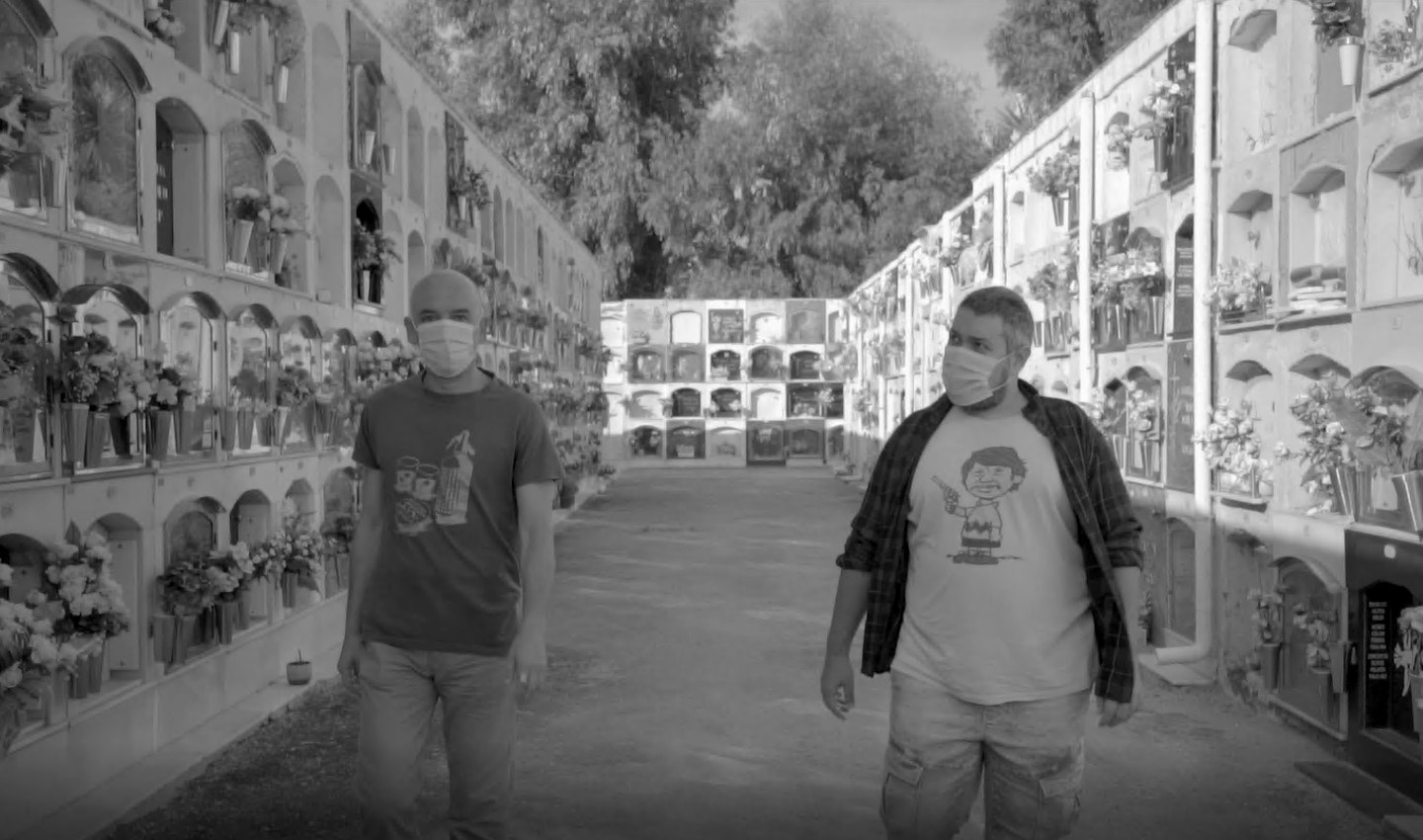 
Juli Fàbregas, the actor ambassador of Calella Film Office, receives a visit from Joaquim Vivas (producer) and Santiago Alvarado (director) of Magno Entertainment SL., interested in learning about the possibilities offered by Calella as a film city. Together they discover the uniqueness of locations such as the Old Cemetery, right next to the sea, the anti-aircraft shelter and the natural space of Parc Dalmau. 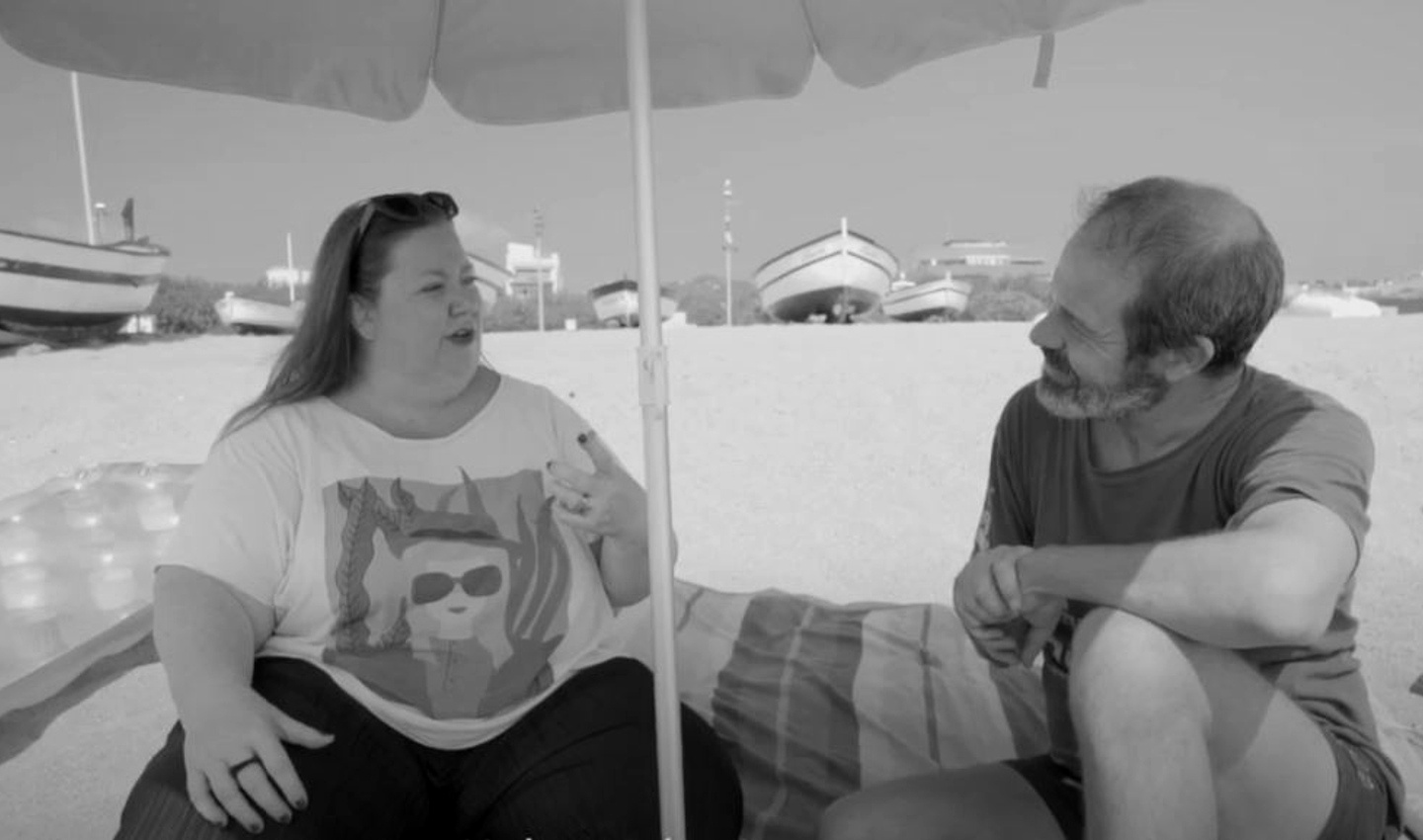 The popular actress Itziar Castro, nominated for the Goya Awards as best new actress for "Pilas", shares experiences of filming with the actor from Calella Juli Fàbregas ("The day of the Lord" recently released on Netflix), spending a splendid beach day surrounded by fishing boats, beach bars and towels on the beach “Grande” in Calella #filmcity. 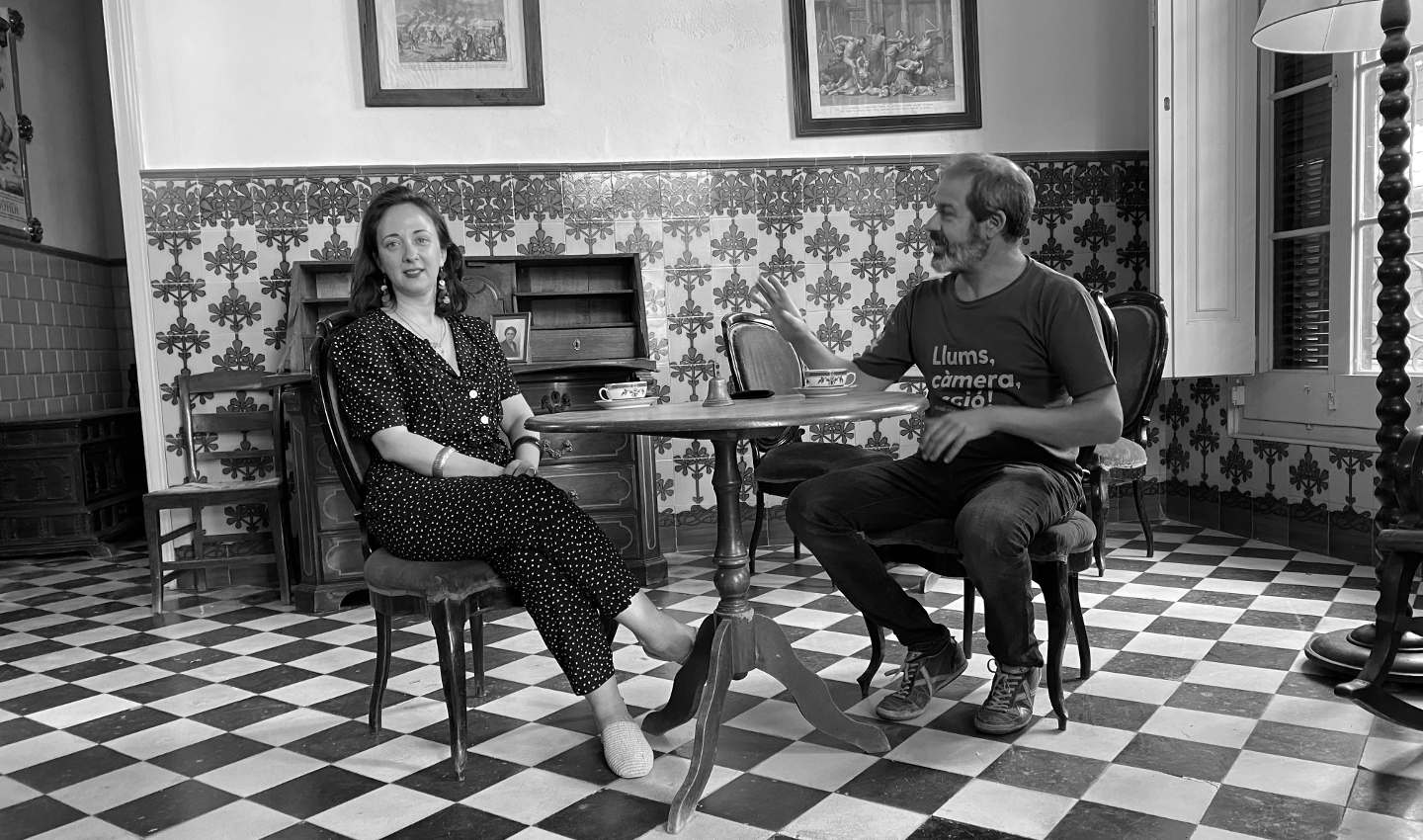 Marta Bazaco ("The photographer from Mauthausen", "The daughter of a thief", "During the storm", among many others) visits different locations in #calellafilmcity led by Juli Fàbregas, actor from Calella and ambassador of Calella Film Offcie. Here’s a tour full of surprises to discover the great scenographic possibilities of the city, such as charming historic houses like Can Quadras or the large rooms at the old industrial factory Llobet-Guri.

Ivan Massagué ("El Hoyo", among the 3 Spanish films for the Oscars) and Juli Fàbregas ("Menéndez: El día del Señor", world premiere on Netflix 10.30.2020) complicity and talent, tell us about the moment they are living, enjoying an amazing autumn evening in Calella.

The film and television director Jordi Frades (1961), known for series such as 'Isabel', 'Matadero' or 'La Catedral del Mar', discovers with actor born in Calella Juli Fàbregas (1972) the wide range of great locations available in #calellafilmcity, through a sightseeing around the streets of the historic city center.

Juli Fàbregas, actor from Calella (1972) and ambassador of the Calella Film Office project, kicks off the Calella Town Hall initiative by sharing a morning at the lighthouse with the actor Octavi Pujades (1974), from where some of the city's main assets stand out, such as its host character, its beaches, the natural environment and the historical and gastronomic heritage that make our city an authentic film city.

“We felt at home. Starting with the Calella City Council, we were always provided with the necessary tools to be able to shoot the video clip of Marion in Calella. We enjoyed, without a doubt, a city that breathes a fresh, dynamic air, that perfectly matched the approach we had in our storyboard.”